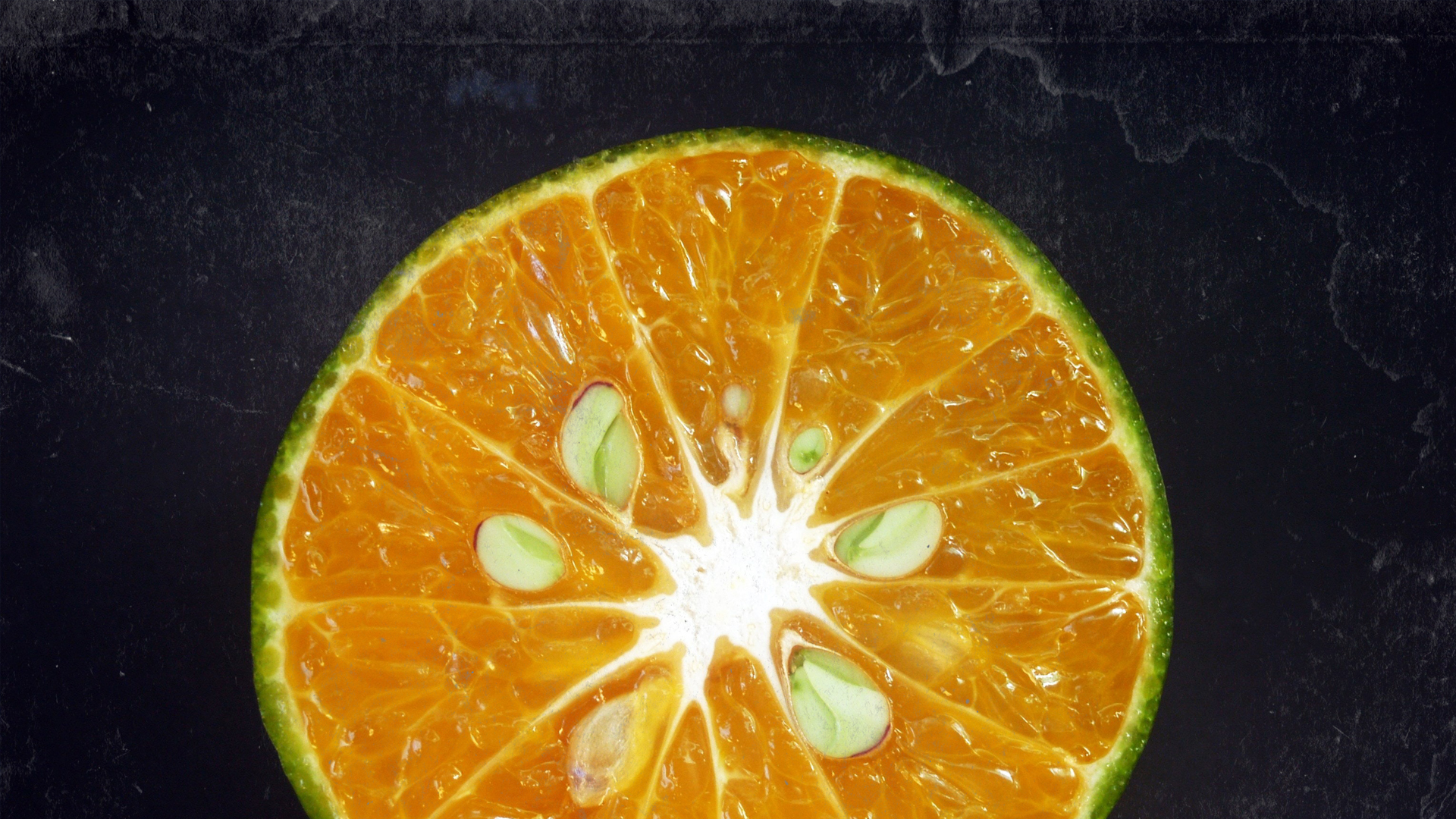 Father needed an extra set of hands to harvest some calamansi in one of our gardens at home, so I went with him like any good son would do.

Until now, I can’t tell how tall the tree really is. Typhoon Yolanda nearly uprooted the calamansi tree when it ravaged the country all those years ago. I lived in Jeddah, Saudi Arabia back then, so all I knew were Leyte’s photos, fractured and broken vignettes of what Leyte was, including stories from my brother and late paternal Lola who lived with him at the time. In short, my recollection of the terrible ordeal was nothing short of an experience that was twice removed from my reality.

“We had to use pails to keep the flood from entering our home,” Kuya said, narrating what happened the day the typhoon hit the Philippines. “But, because of the torrential rains, water rushed into our home.” It was not as bad as the rest of the country; both he and Lola lived in our family home in Biñan, Laguna.

Kuya worried that our calamansi tree would no longer bear fruit, much less live in its poor state, but it remained alive to his surprise (and Lola’s). It withstood the storm. The calamansi tree—our very own Leaning Tower of Pisa—lived through one of the worst typhoons in the history of mankind.

So, it continued living and bearing fruit. Robins had made it into a home along with colonies of red ants, which explains the swelling, itchy bites on our arms and legs whenever we tried picking calamansi for our meals.

“Watch your step,” Father cautioned me. “There are seedlings over there.” He and my mother busied themselves by planting more seedlings in the garden in the past few months, a result of the lengthy nationwide lockdown caused by the pandemic.

I had to carefully skip over mounds of black soil to stand next to the tree. Its breadth was like an outstretched arm with long, crooked fingers, leaning against our pointy white fence. The tree looked tired, exhausted even.

My father didn’t bring the ladder, which we kept in our storage room. Instead, he got a long, steel pole. The calamansi nearest to the tree’s trunk were unripe and too small to pick, so he stepped on the ledge of our fence to reach the tree’s higher branches. He proceeded to thwack branch after branch with it. It was an unusual method, I know.

He nudged me to pick the calamansi as they fell on the ground. This left me very confused as some of the overripe ones had already fallen beforehand; they looked yellow with tinges of green left in them, similar to what I had to collect. They all got mixed up and addled me to no end.

Like a teacher with a long ruler, my father ended up gesturing to me with his long pole to locate the calamansi I was supposed to pick. Mother came to my aid, bringing with her a strainer to use as a basket of sorts. She took over the pitiful job I started and sent me away.

Later, for lunch, I learned about why we had to pick calamansi in the first place. Mother had planned to make calamansi juice. The meal, which consisted of roasted fish and boiled camote leaves, was a hearty one, and we all washed it down with iced calamansi juice. It looked copper or bronze in the glass pitcher. The ice tinkled as we were served the juice.

As sour as it was, I couldn’t help but notice how sweet it had become. We ran out of honey months ago. That much I knew. There could only be one other reason why it tasted the way it tasted:

Mother may have used sugar to sweeten it instead.

Hezekiah Louie Zaraspe is currently finishing his M.A. in Creative Writing at the UST Graduate School. He teaches language and literature classes at Miriam College Nuvali. His short stories, “Private Mirage” and “Nirvana”, have been featured by Miriam College’s “Bukad”. His poems have been published by Revolt Magazine. UP Manila’s forthcoming anthology, “Locked Down, Lit Up: An Anthology of Creative Work in a Time of Quarantine”, will feature his flash fiction piece, “Sleep is a Truce, Dreams its Succor”. Inquirer published his first essay in Filipino, “Pagbili ng barbecue, paglunok ng katotohanan”.